Tommy: “My great-great-great-grandfather was an enslaved person bought at the Louisiana slave market by Richard Smith of San Antione Texas.”

The teacher stops him before he can complete his sentence, “Tommy, we don’t use the word slave or slavery. It’s involuntary relocation.”

Tommy stands there looking at his teacher in total confusion. Since he is in the second grade, he’s not sure how to handle what his teacher just told him. But Tommy is a bright child with a knack for asking direct questions. So, he asks,

“So, does that mean the Jewish people were involuntarily gassed during World War II?”

This is the sort of dumb-ass nonsense that comes from people who can’t handle the truth about the country’s history and are doing everything they can think of to sanitize their willful participation in chattel slavery. Why else would the Texas Education Agency feel the need to issue the following statement:

“Today, there have been statements circulating on social media about the status of how the history of slavery is taught, these statements are patently false. The Texas Education Agency does not make curricular recommendations to the state board of education. Instead, the SBOE — through the work of review committees — determines state standards, typically over a lengthy process involving many drafts,”

Interestingly, the Texas Education Agency is distancing itself from the state board of education, saying the SBOE determines what is taught in the classrooms. Their statement is not a denial around using the term involuntary relocation instead of slavery.

This level of foolishness is what you get when there is a concerted political effort to deny the country’s history, of massacres of Native Americans, approved enslavement of people from a distant continent, or wholesale invasion of other lands as part of internal expansionism. Douglass said it best in his speech, What to A Slave is the Fourth of July?

“False to the past, false to the present, and solemnly binds herself to be false to the future.” Take a beat and think about what some states are doing regarding their history around slavery. Texas, Florida, Oklahoma, and other’s attempt to rewrite history will not have the outcome they hope. Governors of these states attempt to whitewash the benefits received from slavery will not and cannot be swept under the rug with dumb-ass euphuistic terminology such as involuntary relocation. Thinking somehow that renaming the wretched practice of slavery will be less harmful to second graders’ self-esteem.

I have a better idea, instead of obsessing over euphemistic terminology on how to address the country’s history of chattel slavery and the Jim Crow aftermath, along with the not-so-subtle bigotry of anyone who isn’t white, as a pretense, of protecting young children. Instead of continuing that head fake, deal with the real issue. Keep eighteen-year-olds from purchasing AR-15s, going into schools, and going on a killing spree because the bullet that comes out of that gun doesn’t give a damn about involuntary relocation. 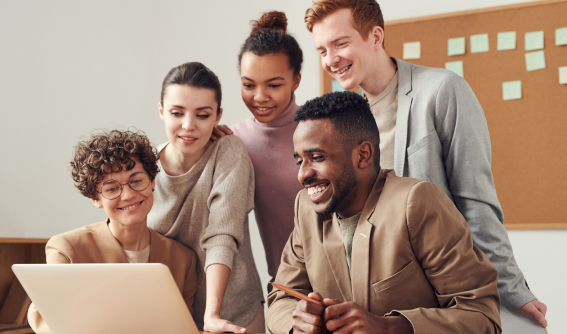